Supporting Vulnerable Kids In One Of The World’s Poorest Countries: Bolivia

Children in Bolivia need your help

Bolivia is a country where children often die simply because their parents can’t afford to buy the medicine that can save their lives.

Sixty percent of Bolivians live below the poverty line

Bolivia is South America’s poorest country. In the countryside, poverty is widespread and deeply entrenched, particularly among the nation’s indigenous people, who constitute the majority.

Geography is a large reason for the extreme poverty in the country. Many of the country’s roads are rugged and not developed, making it difficult for farmers to transport their wares to the markets in more urban areas. This of course, negatively impacts their families and the communities in which they live.

This disparity between urban and rural Bolivians is one of the reasons Meds4Kidz is focused on providing medicine and medical care to children in inaccessible rural areas.

Bolivia has one of the world’s widest survival gaps between the rich and the poor, with poor children suffering the brunt of it.

About 60% of Bolivians live below the national poverty line. The percentage is higher in rural areas, where three out of four people live in poverty.

Malnutrition is crippling Bolivia, with close to five million citizens unable to fulfill even the most basic requirements. Malnutrition poses the greatest risk to pregnant women and young children, and in Bolivia, it is these groups that malnutrition unfortunately hits the hardest.

According to the Bolivian Ministry of Health, the causes of mortality in children under five years old are directly associated with poverty.

“I decided when I first opened Meds4Kidz that I wanted to focus on helping Bolivia because I wanted to give back to my roots. My mom and her family are from Bolivia, and she grew up there. All my life I have been visiting Bolivia, and it has always been a shock to me when I see the difference between life here in America, and life over there. My grandpa is a doctor in Bolivia, and he always told me stories about how children there die not out of sickness, but out of poverty and the inability to buy even the simplest of medications, so I wanted to do my part to make a difference.”

You can make a lasting difference! 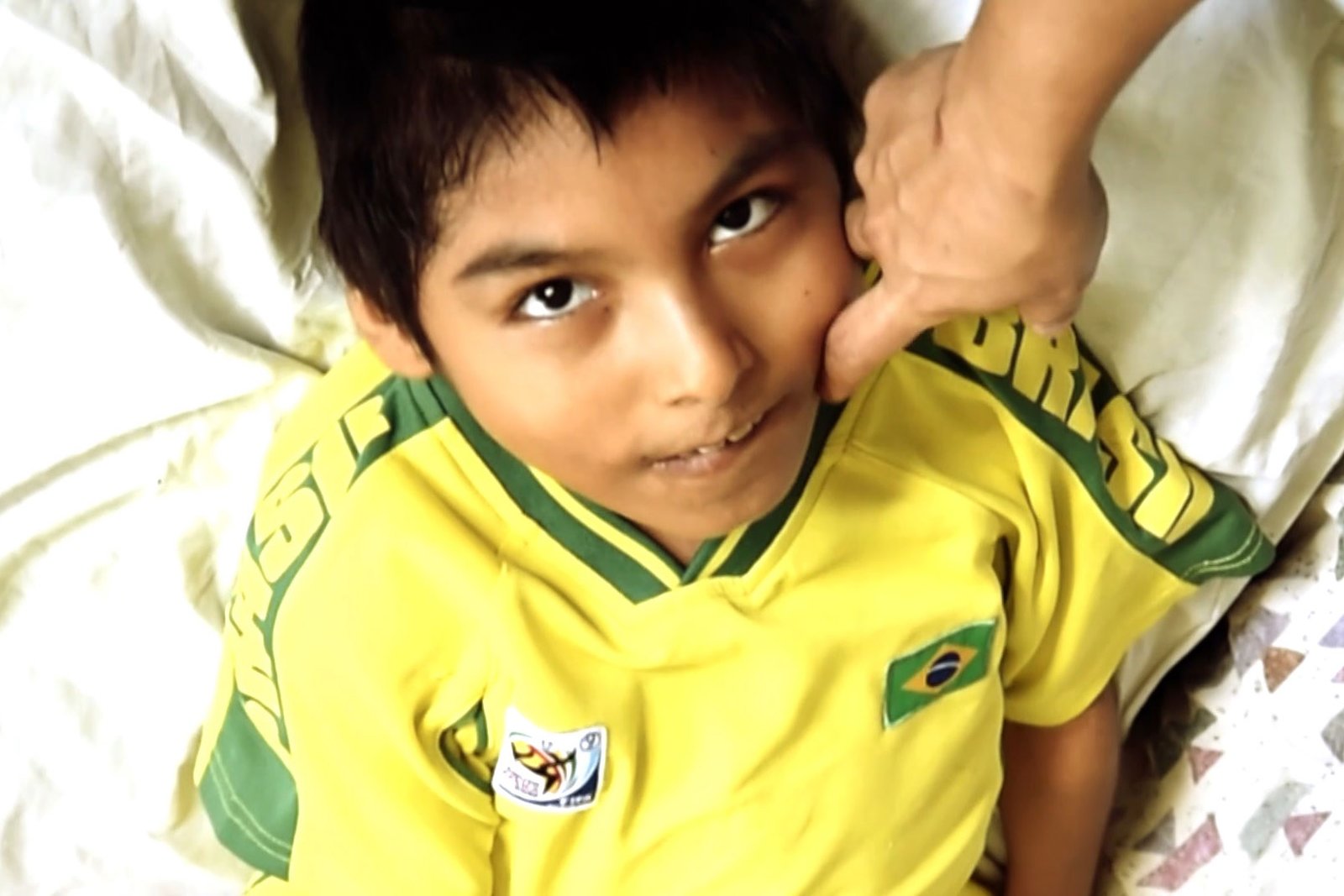 Meds4Kidz has provided medicines, vitamins, supplements, and emergency care supplies to sick and underprivileged children in Bolivia. During our last trip to Bolivia we were very sad to see some of the children at Hogar de Dios were sleeping on the floor due to overcrowding and lack of basic supplies. We know that there is still a lot of work to be done, and we need your help to make a lasting difference in these children’s lives.

Please donate to our foundation or sponsor a child to pitch in and help me make a difference in the lives of the underprivileged children. They don’t have anyone else to care for them, so I see it as my responsibility to do what I can, and I hope you will accompany me on this mission.